Joel Republic is a story (film, video and media) production company developing entertainment products and services for businesses and enterprises.  And our passion is realizing the imaginations of our clients and telling compelling stories that inspire and educate the communities they serve.

OUR MISSION:
CREATE STORIES THROUGH VIDEO AND MEDIA FOR EVERY DREAMER* IN NEW JERSEY
*IF YOU OWN A BUSINESS OR HAVE AN IMAGINATION, THEN YOU'RE A DREAMER.

Prior to co-founding Joel Republic, Brian graduated from Rutgers University with a BA English, and Raritan Valley Community College (RVCC) with an A.S. Chemistry.  Later in life, he made the audacious decision to attend the prestigious Art Center College of Design in Pasadena, California to study Film and Design.  Today, he loves spending time with his family, getting super geeky on any film and television related stories, and building Joel Republic into the biggest movie studio in New Jersey.

See what makes us special.
Our Values→

You know we’ve got ‘em in spades.
Learn about our values →

We believe in celebrating each other.
Check out our culture →

We’re passionate about creativity.
Connect to our blog → 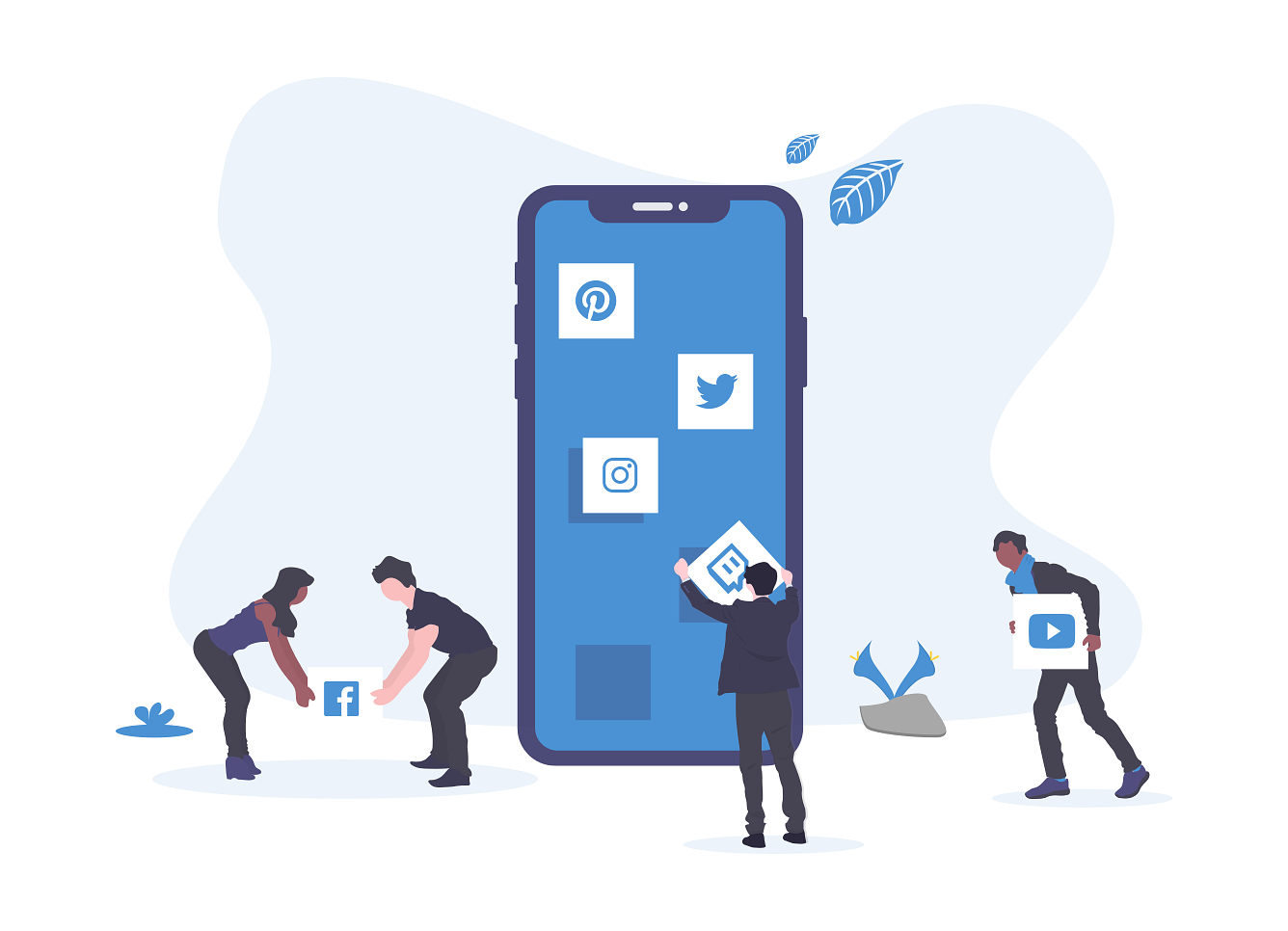